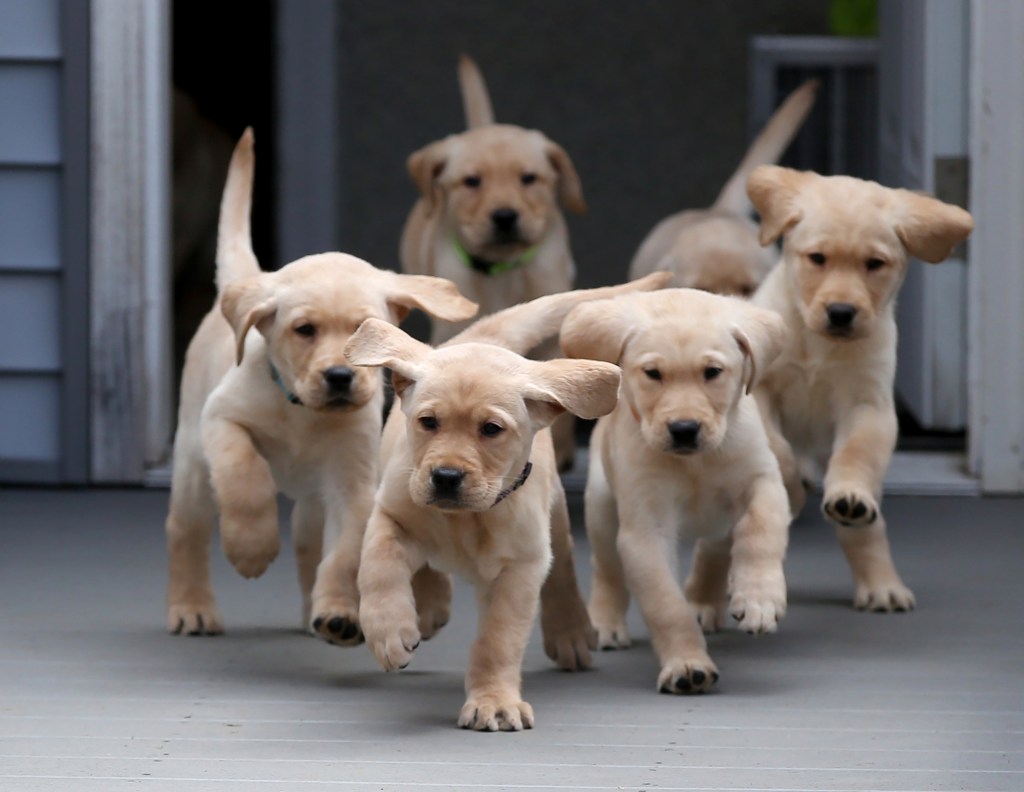 As the state budget showdown looms on Beacon Hill, MP Kimberly Ferguson fights for funding for NEADS – a nonprofit that places veterans’ service dogs across the country.

“The amazing work the animals are trained to do is life-saving in some cases,” Ferguson told the newspaper.

The Holden Republican change calls for $ 85,000 for NEADS veteran-specific programming. The nonprofit is a leading service provider for people with disabilities and veterans across the country, but the pandemic turned its activities upside down in 2020.

“We had to reinvent ourselves spontaneously. We had problems with customers … we are placing customers nationally, but we currently cannot, ”said Gerry DeRoche, CEO of NEADS.

Dogs are bred at NEADS facilities in Princeton and then fully trained in Massachusetts prisons. However, the pandemic shut down prison programming, and DeRoche and his team had to strive to reinvent the training program through nursing homes.

NEADS has 50 or more dogs that are on the program at one point and have never ceased operations.

“They had to keep going during the pandemic, there was no stopping,” Ferguson said.

NEADS recently focused on housing dogs with Vietnam veterans with hearing loss, as well as wounded warriors and veterans with post-traumatic stress disorder.

Dogs bred and trained to assist veterans can do everything from finding items for owners to turning light switches on and off. You can alert veterans with hearing loss to certain sounds, such as a phone call, a knock on the door, or a smoke alarm.

Ferguson’s amendment is supported by both parties in the House, and she said she was optimistic that the funding would pass for the coming year.

“It has a lot of support,” she said, “and I keep my fingers crossed that it will pass next week.”

Virtually 200 Chihuahuas up for adoption at Noah’s Ark sanctuary

New canines on the block: Gangsta Canine opens in Yorktown