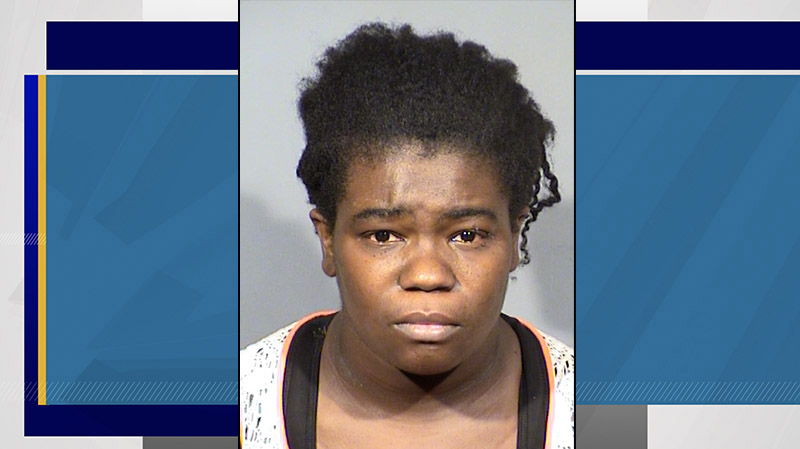 LAS VEGAS (KLAS) – A Las Vegas woman faces animal cruelty charges after leaving two dogs tied to a fence in a backyard while running errands for five hours on Tuesday. According to the arrest report, the dogs had no water or shade and both died.

Feliciano called Las Vegas Animal Control to report the dead dogs on July 20 at around 2:40 p.m. According to the arrest report, she told animal protection officials that she ran errands at 9:30 a.m. and returned to her father’s house on 600 block on Bowman Avenue at 11:15 a.m. and the dogs were alive. She quickly left and returned to the house at 2:30 p.m. to find the dogs were dead.

An examination by the animal control found that the dogs showed signs of heat stroke. “The canines had dug holes where they were tied, their paws, mouths and noses were caked with dirt, and their noses were bleeding,” the report said. According to animal welfare, dogs instinctively dig holes in the ground to escape the heat.

According to the arrest report, the outside temperature in the backyard was 105 degrees and the floor temperature where the dogs were tied was measured as 162 degrees. The dog leashes “were less than six feet long and would not have allowed the dogs to move far from the fence or find shade”.

Meet 44 adoptable canine and cats searching for love within the...

Hudson has six hits as Bulldogs fall to SHU on Sunday