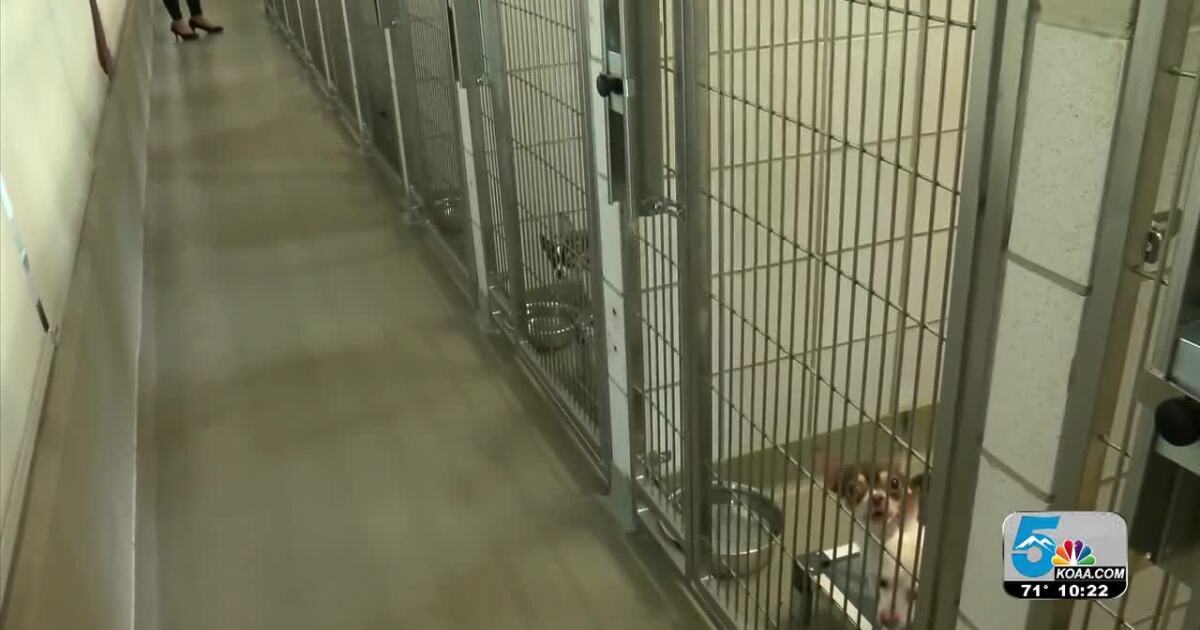 COLORADO SPRINGS – Animal welfare officers for the Humane Society of the Pikes Peak Region rescued 26 Chihuahuas from an apartment in Colorado Springs on Wednesday.

According to HSPPR, officials received a phone call about too many Chihuahuas in an apartment, and when they arrived they found 30 Chihuahuas living in boxes in a garage. The owner of the apartment had just been evicted.

It is illegal in Colorado Springs to have this many dogs in a residence, and after speaking with officials, the owner turned over 26 of the dogs. He kept four of the Chihuahuas, thereby complying with the legal limit.

“Ultimately, the problem with 26 or even 30 dogs at this point is basically the lack of individualized care,” said Animal Control Officer Nicole Michon, an influx of anything can be bad. “

The Chihuahua were transported to the HSPPR campus in Colorado Springs, where behavioral and veterinary teams examined the dogs. Officers believe that most Chihuahuas are medically healthy, with some taking dental offices and some time in the behavior change program.

The first of these Chihuahuas could be available for adoption as soon as next week.

Make Spot’s day higher with a streaming service for canines

administrator - March 4, 2021
0
The products presented here are selected by our partners at StackCommerce. If you buy something through links on our...