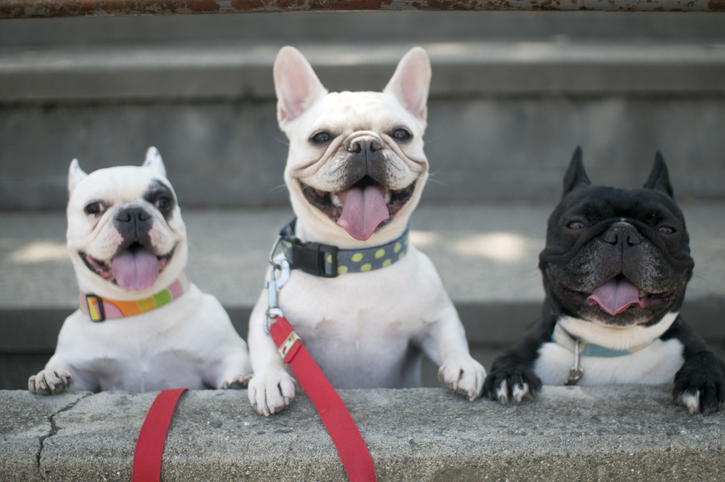 ** Related video above: What is being done to protect dogs kept in what are called puppy mills? **

TALLMADGE TOWNSHIP, Michigan (AP) – Authorities say 10 French Bulldogs, stolen from a breeder in Ohio and valued at $ 60,000 in total, were found in western Michigan.

The Ohio theft victim searched online and found the dogs believed to be for sale. A 41-year-old woman and a 17-year-old girl, both from Tallmadge parish, could be charged.

Most Aggressive Dog Breeds: Is Your Pooch On The List?

The American Kennel Club ranked French Bulldogs the second most popular purebred dog in the United States after Labrador Retrievers in 2020.